What is Electric Sheep ? Why would I want this thing ?

Do Androids Dream of Electric Sheep?1

If you've never heard of Electric Sheep, it is a collaborative abstract artwork.

When computers "sleep", the Electric Sheep comes on and the computers communicate with each other by the internet to share the work of creating morphing abstract animations known as "sheep".

Anyone watching one of these computers may vote for their favorite animations using the keyboard. The more popular sheep live longer and reproduce according to a genetic algorithm with mutation and cross-over. Hence the flock evolves to please its global audience. [...]

You can design your own sheep and submit them to the gene pool. The result is a collective "android dream", blending man and machine with code to create an artificial lifeform.

There aren't precompiled binaries for Ubuntu, in fact you're told to install it from source aka. to compile it. It's been a long time I wanted to try Electric Sheep but I never got around to compile it. Eventually I did it and the following is a summary of the steps I followed.

The README instructions are pretty succinct but I managed to get it working.

Flam3 is a dependency of Electric Sheep, we need to install it.

Now make will probably fail, the fix is to edit Makefile to put the correct version of the failing rules (replaced 1.14 by 1.15 in my case):

checkinstall is a nice tool that we will use to replace the sudo make install step. It builds a .deb package that makes installation and uninstallation easy:

You can fill all asked questions with the default values, except for the package version that has to be valid (I used 3.1.1). Once the .deb is built, just install it:


[1] Do Androids Dream of Electric Sheep? is a science fiction novel by American writer Philip K. Dick, first published in 1968. 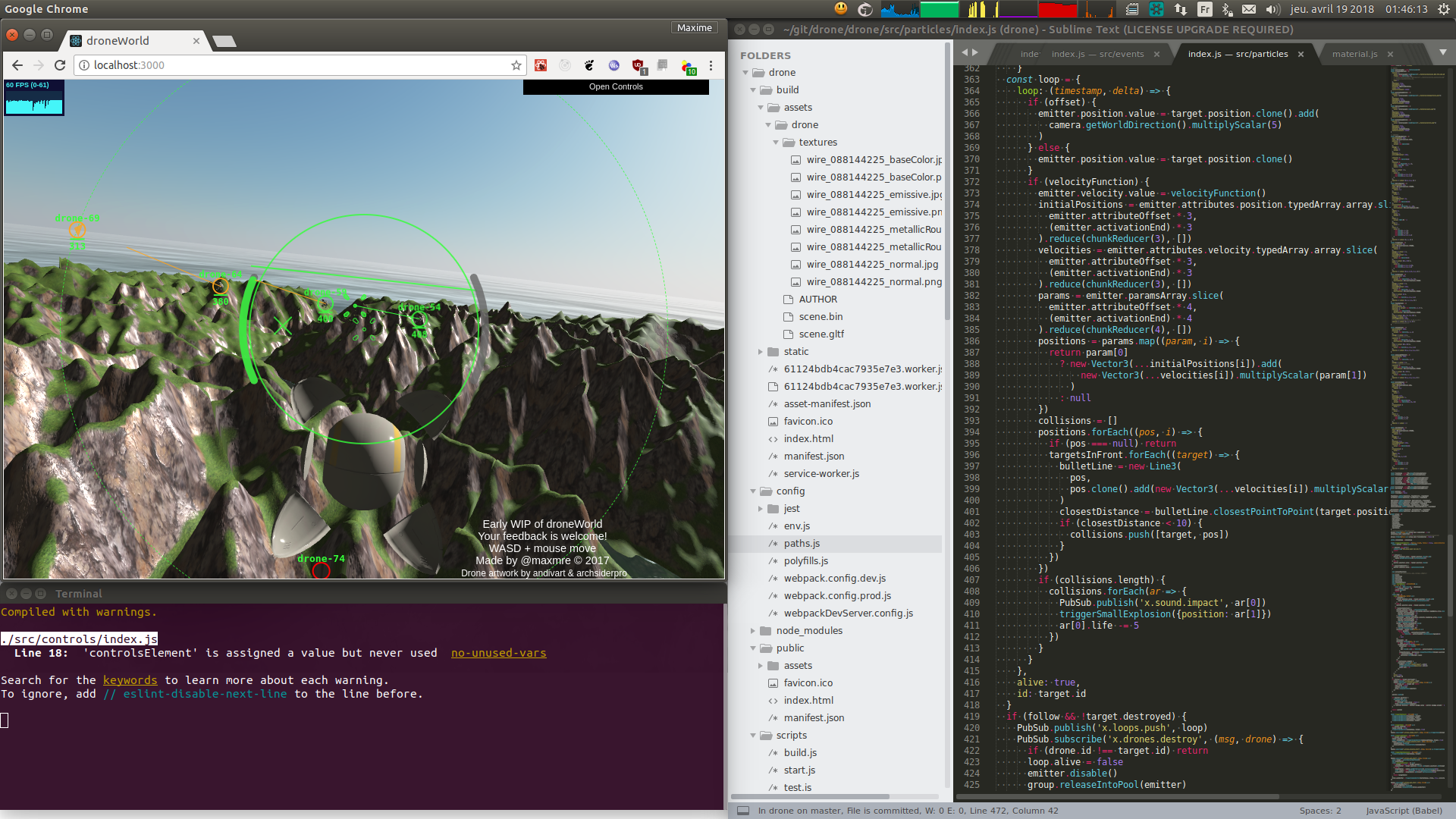 Building droneWorld with three.js and vanilla modern javascript! A WebGL experiment I've been working on from time to time since last november to explore the open source gaming possibilities of the modern web. Play the latest version at https://lab.openbloc.fr/droneWorld ! 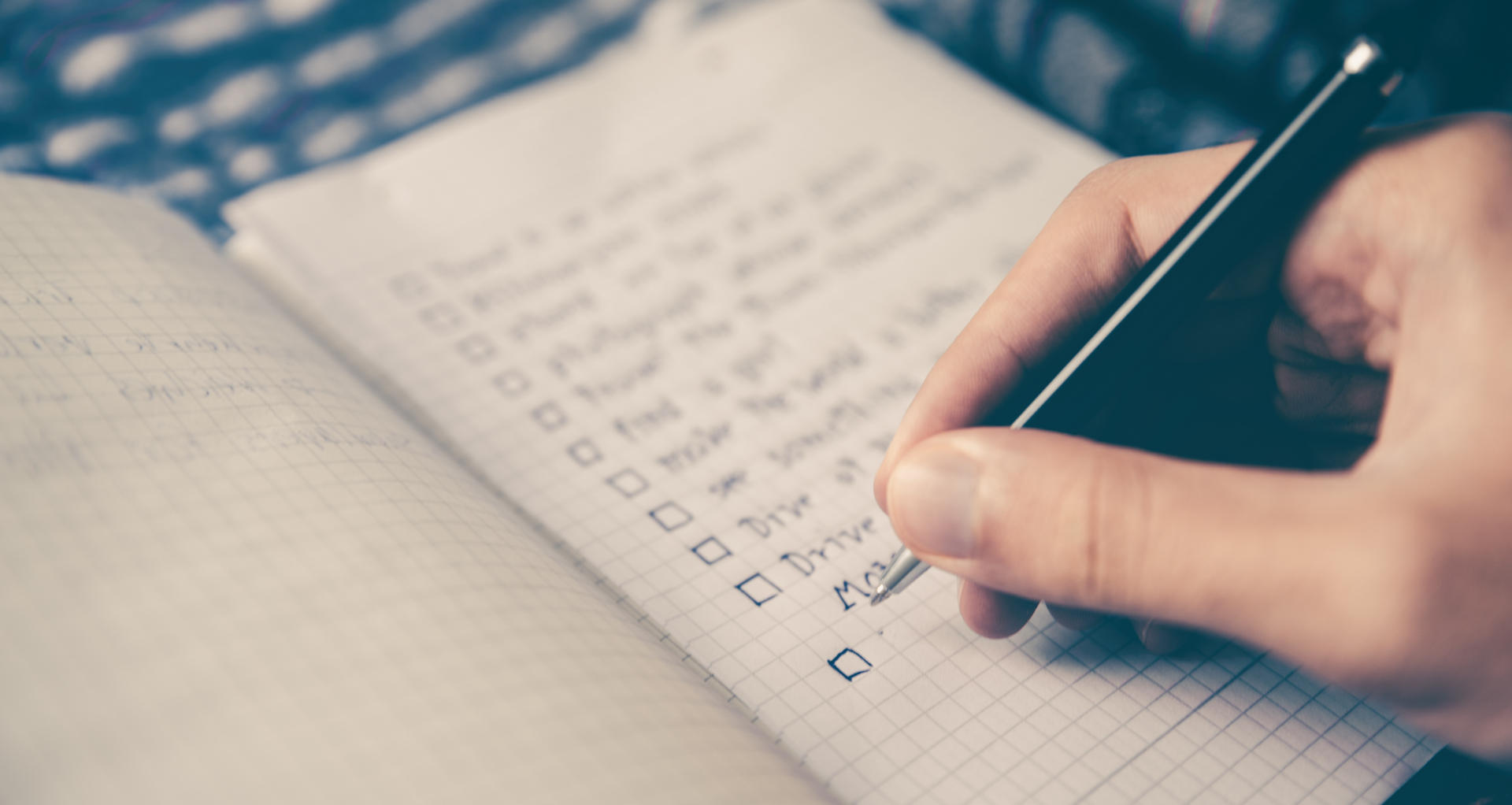 Following Part 1: introduction & toolchain setup where we saw how to install the required toolchain and start a new app using the Phoenix framework, we'll see how to implement